To the north-east of Scotland lies a group of just over one hundred islands which make up the Shetland Islands. Although only 29 of them are populated, they have a lot to offer. The largest island is known as Mainland and here you will find stunning beaches, tall cliffs, sheltered alcoves and friendly people.

When you first arrive at Shetland you will no doubt find the cool, clean air and beauty of the wide open spaces enthralling. The people of Shetland have a strong sense of culture and are generally very warm and inviting. There are a lot of activities available in Shetland, so it can be quite a job deciding what to choose!

For one thing, Shetland has tons of things of archaeological interest worth
seeing. Because the ground has not been cultivated extensively there are a
lot of remains which are relatively undisturbed. Historical sites worth a
visit are Jarlshof, Mousa Broch and the Bressay Stone to mention but a few.

Another great way to unwind while visiting Shetland is by taking a walk
or trekking. The views are stunning and really, by foot or by horseback is
one of the best ways to view the area. The famous Shetland pony originated
in the Shetland Islands and is now found throughout the world as a
popular pony for children. Mountain biking or cycling is another great way to
view the area.

Other popular activities are fishing, playing golf, diving and kayaking.
The accommodation is relatively well priced. Shetland is the ideal
place to spend some time with a loved one or with your young family. Shetland Islands
is a place where adventure is right around the corner, where romance can be
found in every little hillock and stream, and beauty is everywhere. What
better place could you choose to relax?

Looking for incredible landscapes with a rich history to make the places more valuable? Then Shetland is the place to be. Shetland has some of the most jaw-dropping landscapes in all of the UK. he Viking heritage drags out so many tourists to this place. Many see Shetland as a perfect Scottish escape. This place packs in the breathtaking coastline, clifftops, pristine beaches, and blue shores. If you are more attracted to the wildlife of a place, you won’t be disappointed here, as Shetland is famous for Shetland ponies.

Besides Shetland ponies, which already sound exciting but with ponies, you will get to see seals, sea birds, otters, and orcas. If you just walk down on the street or any coastline, you will see plenty of photographers on the street capturing what you see with your eyes. The activities, views, places, areas, and the friendliness of people will make your journey more adventurous.

How long is the ferry ride from Scotland to Shetland? 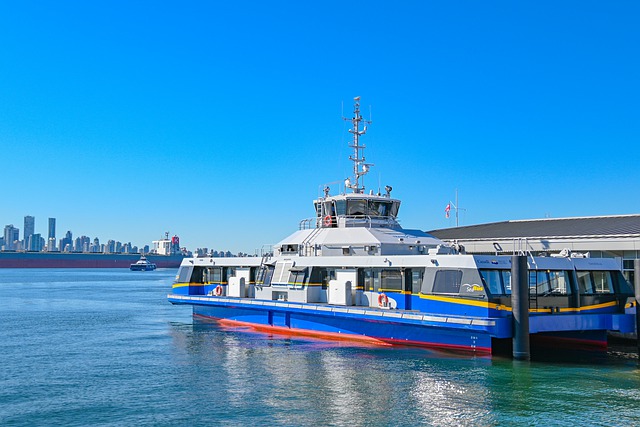 The Aberdeen Lerwick ferry route connects the Shetland islands to the Scotlands. The sailing duration depends on the frequency of the seasons. If you want to take up a ferry from Scotland to Shetland or vice versa, you need to get updated with the regular information about the climate. If everything checks out, then the duration of your time sailing would be average than hitting the red zone of delay. But on average the sailing can last more than 12 hours. If you are planning to take a trip down to Shetland island, make sure to plan out before you head into the place.

What country owns the Shetland Islands?

The Shetland Island is a group of hundreds of islands, only 20 of the islands are inhabited. Back in the 14th century, Norway was treating Shetland as a Norwegian province but years after years the popularity and the influence of Scottish were growing in the shetland. Just in the 14 century, the kingdom of Scotland was incorporated into the shetland. When you look at modern times, Shetland is now part of the United Kingdom. That is why Shetland is the home to archaeological, historical, linguistic evidence of all the cultures who stepped on this land and made it their own for a period.

Is Shetland closer to Scotland or Norway?

As the pages of history suggest Shetland being dominated by the Norwegian in the 14th century. Shetland is actually closer to Norway than Edinburgh. If you are wondering about numbers, Shetland is 530 kilometers (330miles) away from Norway. The driving distance between Shetland and Norway is 3071 kilometers, which translates to 1908 miles. If you’re in Norway, then taking a trip down to the Shetland island will be a better choice than from the Scotland side.

How many islands make up Shetland? 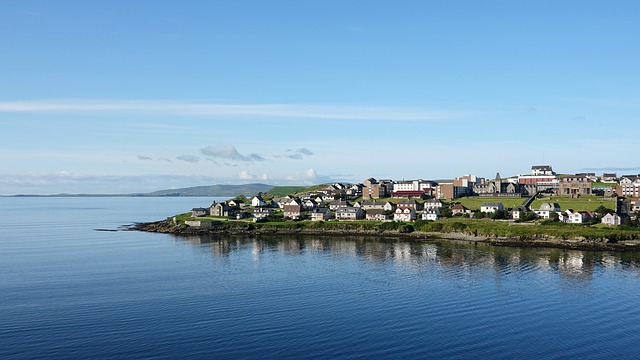 How Shetland island or as some people call it Zetland is an island made of about 100 of other islands. If you want to be part of the island, you can do that if you are a doctor or dentist. These two professions will help you and your family live your whole life on the island without worrying about anything. The vibrant community is very welcoming to anyone interested in the culture. Being made of different islands adds more cultural diversity to the mix of people who are living on the Shetland island.

Why are there no trees on Shetland?

Anyone who steps into Scotland or in this case Shetland always wonders about the trees missing from the place. While there are many theories based on why there are no trees that can be found within the shetland island or Scotland. But the archaeological investigation has uncovered that Shetland was one had extensive trees and different species. The deforestation of the trees, clearance for firewood. All of these have helped prevent the natural regeneration of the island.

But when it comes to the future, many people in the country hope to see an evolution over the current generation. As many locals are taking part in the garden centers to enrich the island with the greenery as it once was. Like the open sea of the islands certainly is a favorable location for the trees. We have seen lush greenery trees around coastal areas in many parts of the world.

What language do they speak in the Shetland Islands?

By being off the north coast of Scotland. Shetland has a unique dialect, it is as different as you hoped from the Scottish language. Shetland’s language has a strong Norse influence. Shetlandic is the common language of shetland. Shetlands and Orkney were part of the Norwegian-danish kingdom. Most of the Shetland writing is in the language of the English, by the people, on the other hand, prefer the mother tongue to be dialect than choosing any other.

On a formal occasion, you would see plenty of people speaking English, but most people are comfortable speaking their mother tongue when they are with the community. Most writers consider there should be a bigger difference between standard English. The language Scandinavia has a german route. If you take a look at the history of the language, in the 80s where the Shetland saw the rise of the English language and the decline of its mother language due to the discovery of north sea oil. As local parents took their kids to the English speaking school rather than their native language.

Shetland is a beautiful place as the island captures both the magnetic view and the authentic history that will keep the areas forever. Traditions of different cultures will help you digest the variety of perspectives in the matter o one issue. It’s in these viewpoints people take interest in certain things, you will have plenty of chances to discover the history of the island while having fun in the activities, culture, food, and lifestyle of Shetland people. They are very welcoming if you ask them about anything they will openly let you know about the hidden areas, exploration places that can not be found in the guides.